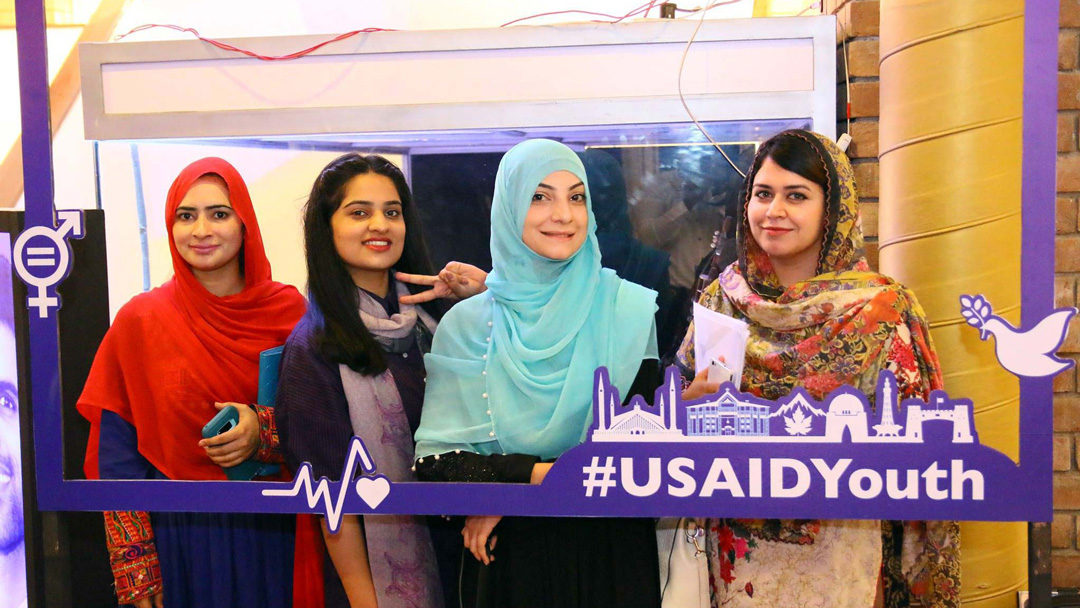 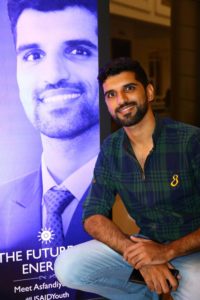 The United States Agency for International Development (USAID) organized a Youth Festival on October 4, 2018, providing a platform for Pakistani youth to discuss and explore topics including education, jobs, entrepreneurship, power, healthcare, peacebuilding, infrastructure, clean water, the environment and gender equality. The event celebrated the accomplishments of inspiring young Pakistanis who are actively making a difference in their communities.

As a child, Asfandyar Ali‘s world was changed forever by a deadly earthquake in Pakistan on October 8, 2005. He lost his friends and his school — even his home was completely destroyed.

Later, he also lost his father after a prolonged illness. After 13 years of hard work, Asfandyar is an engineer determined to bring electricity to the villages of Muzaffarabad in Azad Jammu and Kashmir.

He says that his semester at ASU as an exchange student equipped him with entrepreneurial and applied research skills.

“Let passion fuel your journey through any ups and downs that come along the way,” says Asfandyar.

Noor Ul Ain Binte Wasif Ali recently completed her M.S. in Energy Systems Engineering from USPCASE and was nominated for the presidential gold medal for her undergraduate class. She is working on the sustainability of environmental and energy systems. She has completed 20 impact assessment studies of incinerator installation projects in 17 districts of Pakistan. She recently won a student grant of 0.5 million rupees for a USPCASE applied research project in the field of solar thermal engineering and is working on the development of a novel water desalination unit. 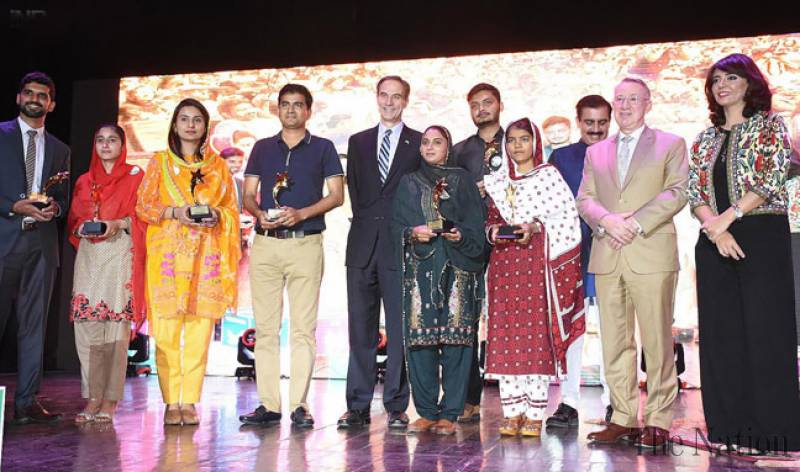 Noor Ul Ain Binte Wasif Ali, third from left, was one of two USPCASE scholars who received the Youth Champions 2018 award at the USAID-sponsored Youth Festival.