Lights going off turn on scholar’s interest in energy 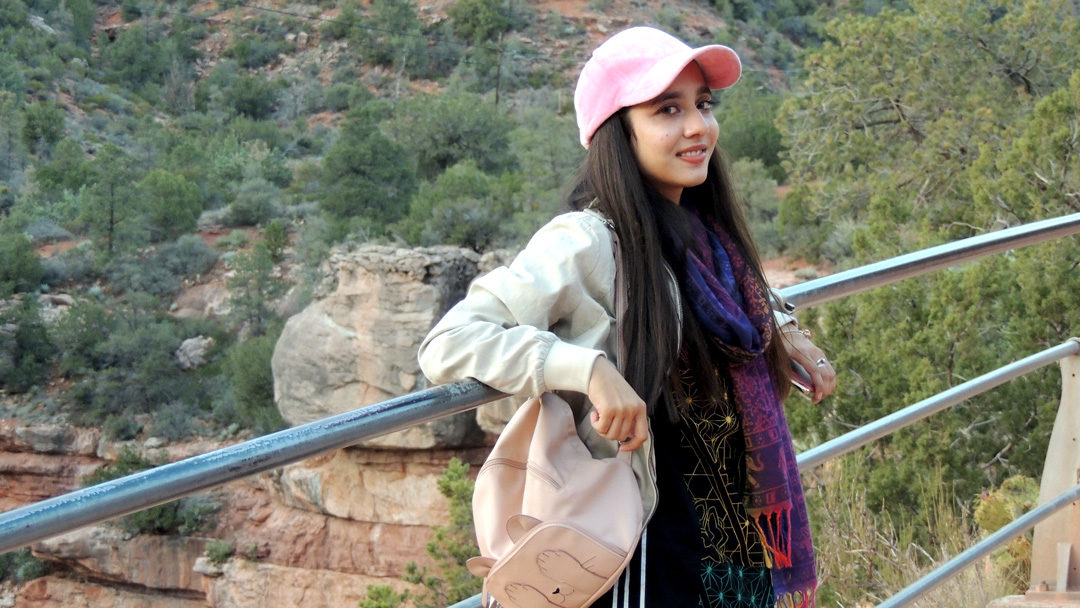 Mehak Asad, a master’s candidate at the University of Engineering and Technology–Peshawar (UET-P), remembers exactly when her scholastic interest began to shift to the world of energy.

“I was in my bachelor’s program,” she recalls. “We had semester exams going on and, in the evenings, we had electricity outages. I realized how crucial it is to solve our energy crisis. If we didn’t, millions of people would be unable to do their work.”

Mehak comes to her master’s studies and participation in the USPCASE program with a strong background in electrical engineering and a focus on communications. While earning her bachelor’s degree, Mehak learned computer programming, as well as the ins and outs of microcontrollers, circuit analysis, data signal processing and more. This provided a solid foundation for the turn her studies took once she came to the U.S. as part of the USPCASE scholar exchange program and began studying at Arizona State University.

“Here, I am working on machine learning and how it can be used in power systems,” she says. “I hope that by the end of this program, I will be able to use the techniques I’ve learned to solve power system problems.”

Mehak also hopes to continue her research after earning her master’s, and she’s already thinking about pursuing a doctorate degree.

“It’s a harsh reality that for females in Pakistan, pursuing education is difficult in one way or other,” she says. “USPCASE provides a great platform, especially for females.”

“Females are always encouraged to participate in different events. Also, many female students have been to the U.S. under the exchange program to get international exposure,” she explains.

Mehak, who says she always wanted to be an engineer, will be the first female engineer in her family, something her parents and siblings applaud.

“My family was always a source of encouragement and motivation for me,” she says.

Loyalty to country is also a driver for Mehak.

“Pakistan has been facing an energy crisis for years,” she says. “We have been hearing about this issue since childhood, and we know the problems face by people due to unscheduled outages. USPCASE is particularly aimed to solve the energy crisis in Pakistan. I felt that this is the correct place from which I can contribute to solve the problem.”