Building the next generation of leaders: Ensuring a bright future for the USPCAS-E centers 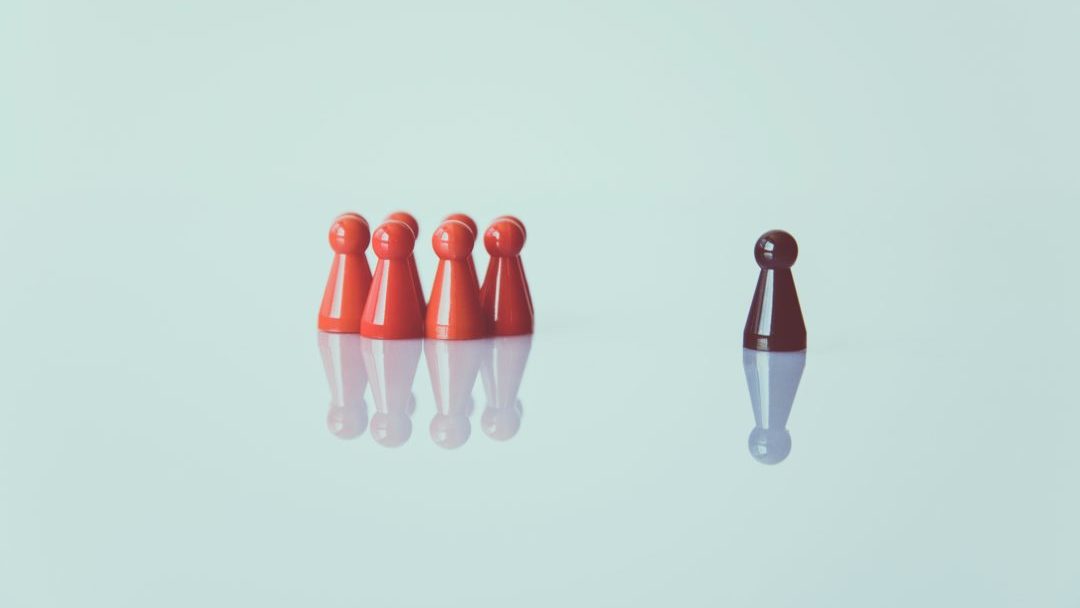 One of the focus areas of the USPCAS-E project is to ensure the sustainability of the centers after the life of the five-year USAID-funded project. The centers are expected to become think tanks for Pakistan’s energy sector providing training, guidance and innovation for years to come. The success of this effort depends in large part on the people–faculty, staff, students and stakeholders–who will lead the ongoing efforts to find sustainable energy solutions for Pakistan. To support these efforts, USPCAS-E hosted a multi-day leadership training in Islamabad for academic leaders at NUST and UET Peshawar. This training was led by Professor Dan Shunk, an industrial engineer from Arizona State University.

This training will help the centers at NUST and UET Peshawar to develop leadership skills, bandwidth and capacity to ensure the sustainability of the Centers for Advanced Studies in Energy beyond the life of the USAID-funded project.

The goals of this leadership training were to: 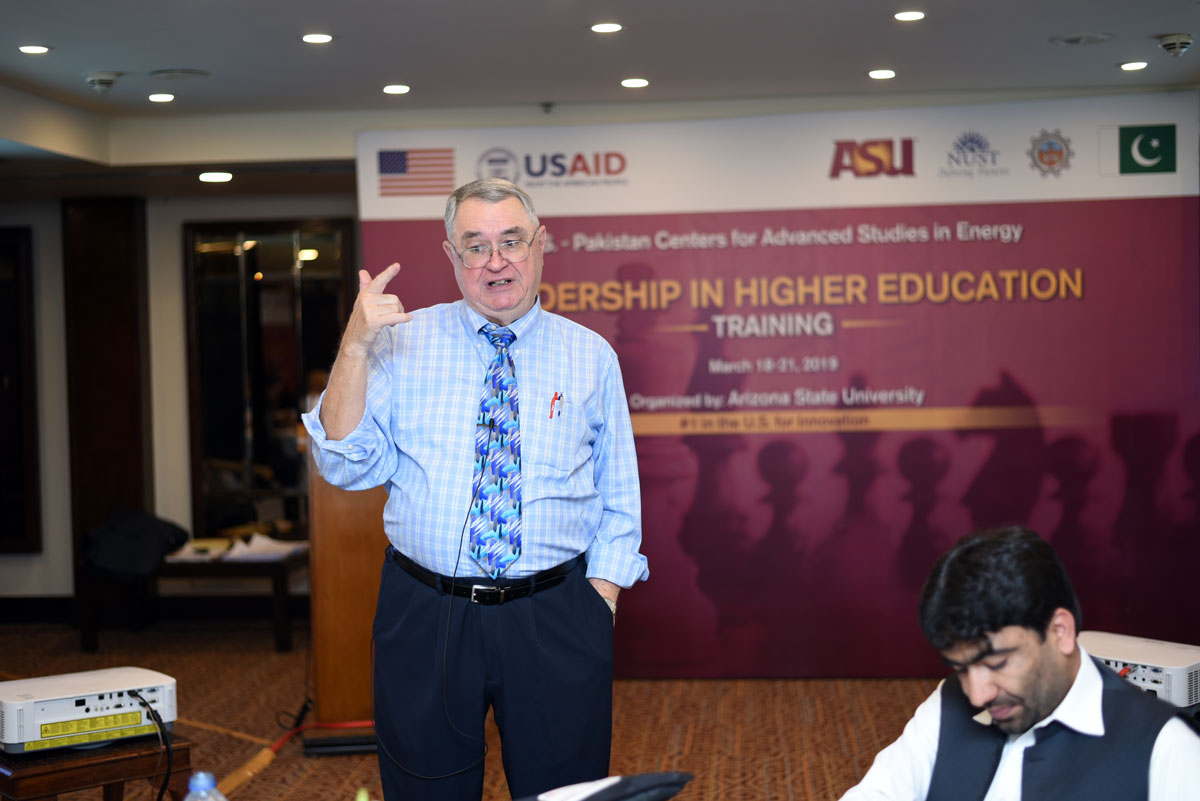 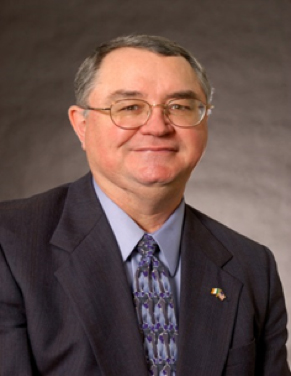 Dan Shunk is the Avnet Chair and a professor of industrial engineering in the Ira A. Fulton Schools of Engineering at Arizona State University.

Dr. Shunk is the PIMSA Chair for Innovation and Design at CETYS University in Baja, Mexico and an adjunct professor of management at Milan Polytechnic.

Dr. Shunk came to ASU from industry in 1984 as an associate professor of industrial engineering.

From 1975 to 1979, Dr. Shunk served as a captain and co-founder of the ICAM Program for the United States Air Force. From there, he moved to the Rockwell Corporation where he served as a manager in Industrial Engineering and Manufacturing Systems. Later he served as a manager in the Planning and GT division of to International Harvester. From 1981 until 1984, he served as the Vice President and General Manager of the GCA Corporation. He has served as a consultant for Motorola, the United States Army, Digital Equipment Corporation, SUN Microsystems, Transcript Communications, Level One Communications, Intel, Oracle, Avnet, i/o, TASER, Aerojet and Petsmart.

From 1984 to 1994, he served as the CIM Systems Research Center (CIMSYRC) Director at ASU.  CIMSYRC won the prestigious SME LEAD Award in 1990.  He was promoted to professor in 2002. In 2001, Dr. Shunk was given the Avnet Chair for his work in enterprise integration. In 2003, he was asked to co-create and lead the Tech MBA in the W.P. Carey School of Business at ASU.

Dr. Shunk is an active member of AME, a senior member of the Institute of Industrial Engineers and a senior charter member of the SME Computer Aided Systems Association. He proudly lists eleven teaching awards highlighted by the Society of Manufacturing Engineer’s highest honor, their International Educator award.  In 2015 and 2018 he won the A. Alan B. Pritsker Teacher of the Year Award.  He has 36 refereed journal articles, countless conference presentations and dozens of keynote speeches.

Photo by Markus Spiske on Unsplash