Following her heart to a sustainable energy future 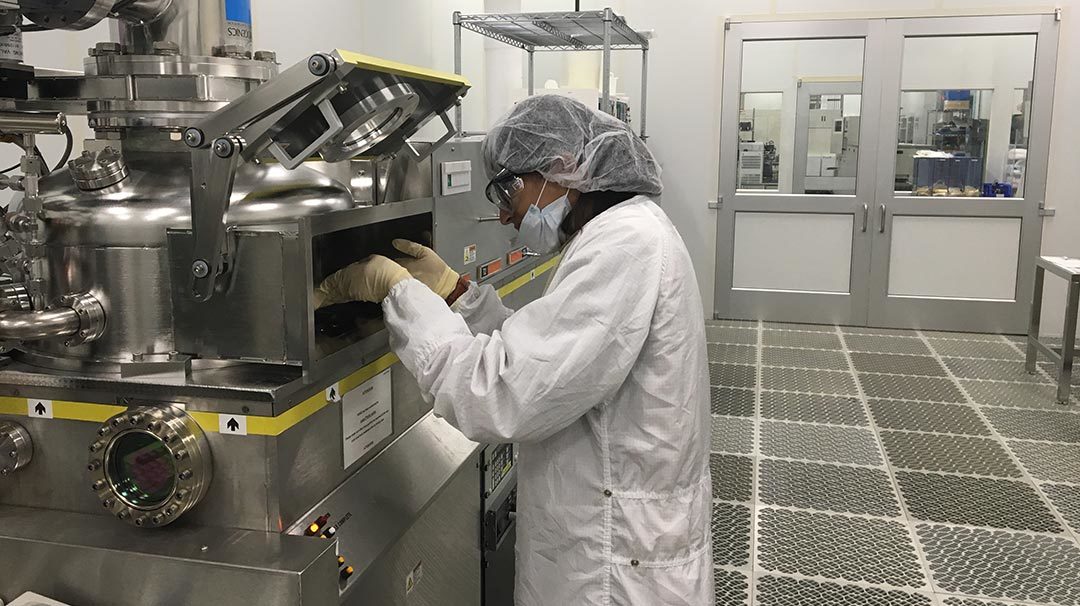 Even as a toddler, Maham Akhlaq’s father had big dreams for her and her older sister.

“It was my father’s dream to see my sister become a doctor and for me to become an engineer,” she explains.

Akhlaq, who is from Lahore, completed her master’s degree in Energy Systems Engineering at USPCAS-E NUST in 2018. Currently, she is a lecturer at Government College University Lahore. She also works as a research associate in a lab in GC University’s Physics department. There, she is working on advanced materials and their applications in electronics.

Akhlaq’s father passed away when she was only two years old, but his dream became her dream. And her mother’s hard work and dedication kept Akhlaq on the path to engineering. Even as a child, she wanted to understand why things happened. She remembers receiving an accidental electric shock as a child, and that immediately, she wanted to understand what had happened and why.

“When I was five years old, I suffered from an electric shock while plugging in a television. For an instant, I thought, ‘What was this shock, really? Why did this happen only when we plugged it in? Why did I get an electric shock?’ That was probably the beginning of my fascination with electronics.”

In June 2010, when Akhlaq was still in high school (FSC), there was a 12-hour electrical outage.

“Even in Lahore, one of the most populated cities in Pakistan, we still faced this much load shedding. Around that time, my mother suffered a fracture. Due to the summer heat and load shedding, she was unable to get proper rest, and her recovery was slow.”

Akhlaq realized that there were many other people in Pakistan in poor health who were suffering from this massive power outage. She knew that she had to do something about it.

“I thought that as a young person in a developing country, it is my responsibility to address these issues. This energy crisis can only be reduced by relying on clean energy technologies.”

When she was in the final year of her bachelor’s degree program, she studied solid-state electronics as an elective course. It was the course that ignited her interest in solar energy generation and solar panels.

One of my classmates told her about a new energy center at NUST that was working on introducing energy-related solutions to address the growing energy crisis in Pakistan.

She decided to join USPCAS-E as a graduate research scholar. As part of her studies, she applied to the exchange program that would send her to study and do research in a U.S. university lab for a semester. The opportunity proved to be transformational. 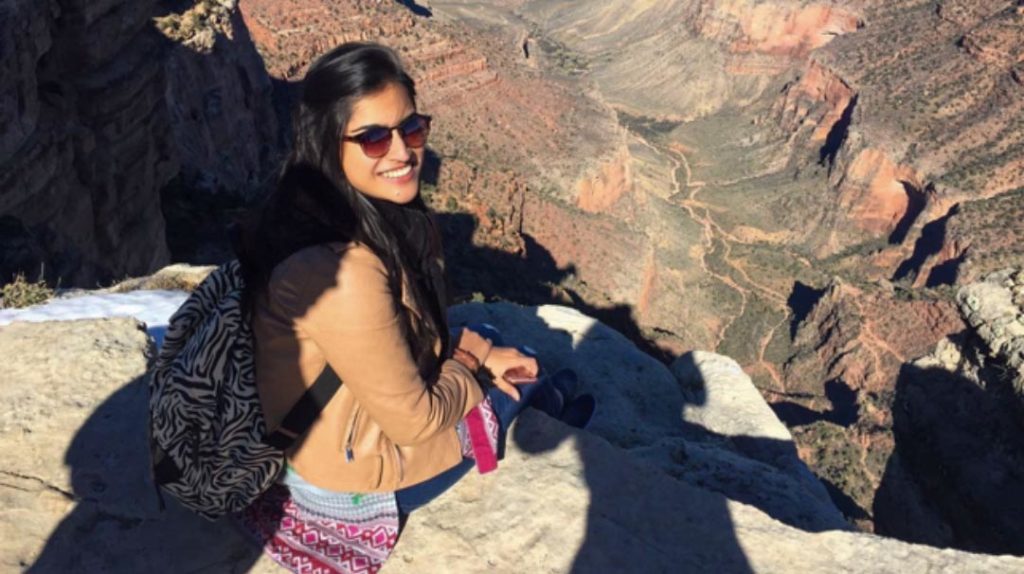 “I was sent to Arizona State University during my research semester. The exchange program contributed immensely to my academic growth as well as personal growth.”

Akhlaq was assigned to the Energy Materials Lab under the supervision of Dr. Zachary Holman. The work there involved finding highly innovative, efficient, and cost-effective solar energy-related solutions.

“I worked with Dr. Holman and one of his doctoral students on heterojunction silicon-based solar cells, which are considered to be the future of solar cell technology. Everyone from Dr. Holman’s research group was always ready to assist me; they never made me feel like we were interns who were there for just a semester.”

Apart from academics and research, Akhlaq says that the exchange program was an excellent opportunity to meet people from different cultures who are working together toward a common goal.

“The work ethic and dedication towards their work really amazed me. The research project was based on the synthesis of a novel nanostructure for solar energy applications. I learned to use newly installed equipment for nanostructure synthesis. It took almost 5-6 months with continuous patience and determination to fabricate my required material. For me, my research experience showed me not only the benefits of pursuing a career in academia, but it also taught me how to stay persistent and dedicated to all of my goals.”

Her research was based on advanced generation solar cells. These cells are small in structure but provide high efficiency and are low in cost. These low-cost solar cells can be especially beneficial in a country with financial issues.

Five years from now, Akhlaq sees herself as a Ph.D. researcher in an academic setting working on introducing energy-related degrees and courses that inspire Pakistani youth to work in renewable energy.

In addition to her love for engineering, Akhlaq loves photography. She especially loves capturing sunrises and sunsets: these remind her how beautiful and amazing nature is. A self-described bookworm, she also gets inspiration from other people through their stories.

She explains that the central theme of Coelho’s book, The Alchemist, is to pursue your dreams by following what your heart desires.

“This is my inspiration to reach my goals.”