The National University of Sciences and Technology, commonly referred to as NUST, is a public research university with its main campus in Islamabad and other subsidiary campuses throughout different cities of Pakistan. It is one of three partner universities under the U.S.-Pakistan Centers for Advanced Studies (USPCAS-E) Program.

Established in March 1991 primarily for the promotion of STEM fields, it has since expanded by establishing a more comprehensive curriculum consisting of engineering, economics, finance, management and social sciences degrees.

For more information about the U.S.-Pakistan Center for Advanced Studies at NUST, visit USPCAS-E at NUST 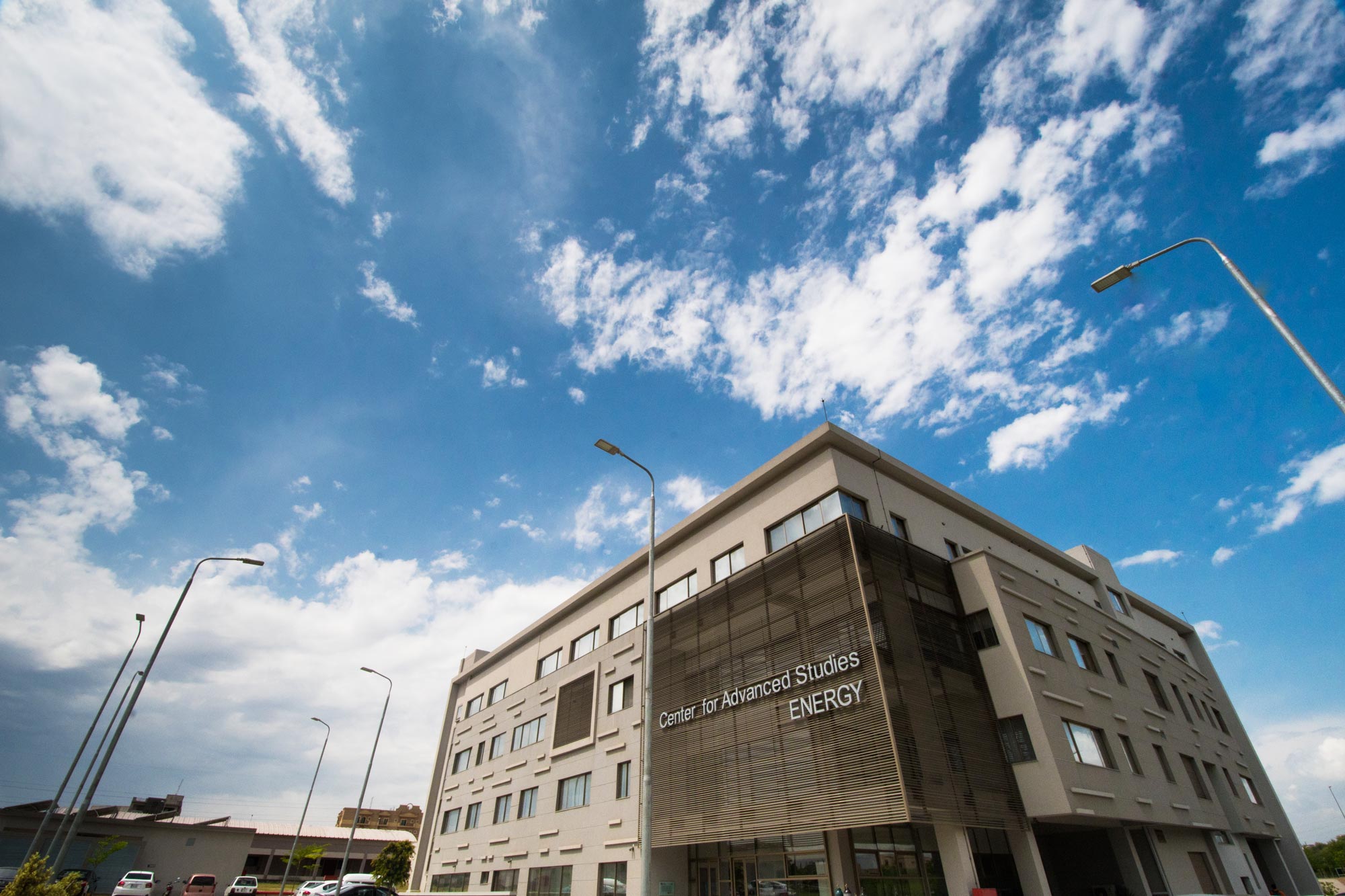 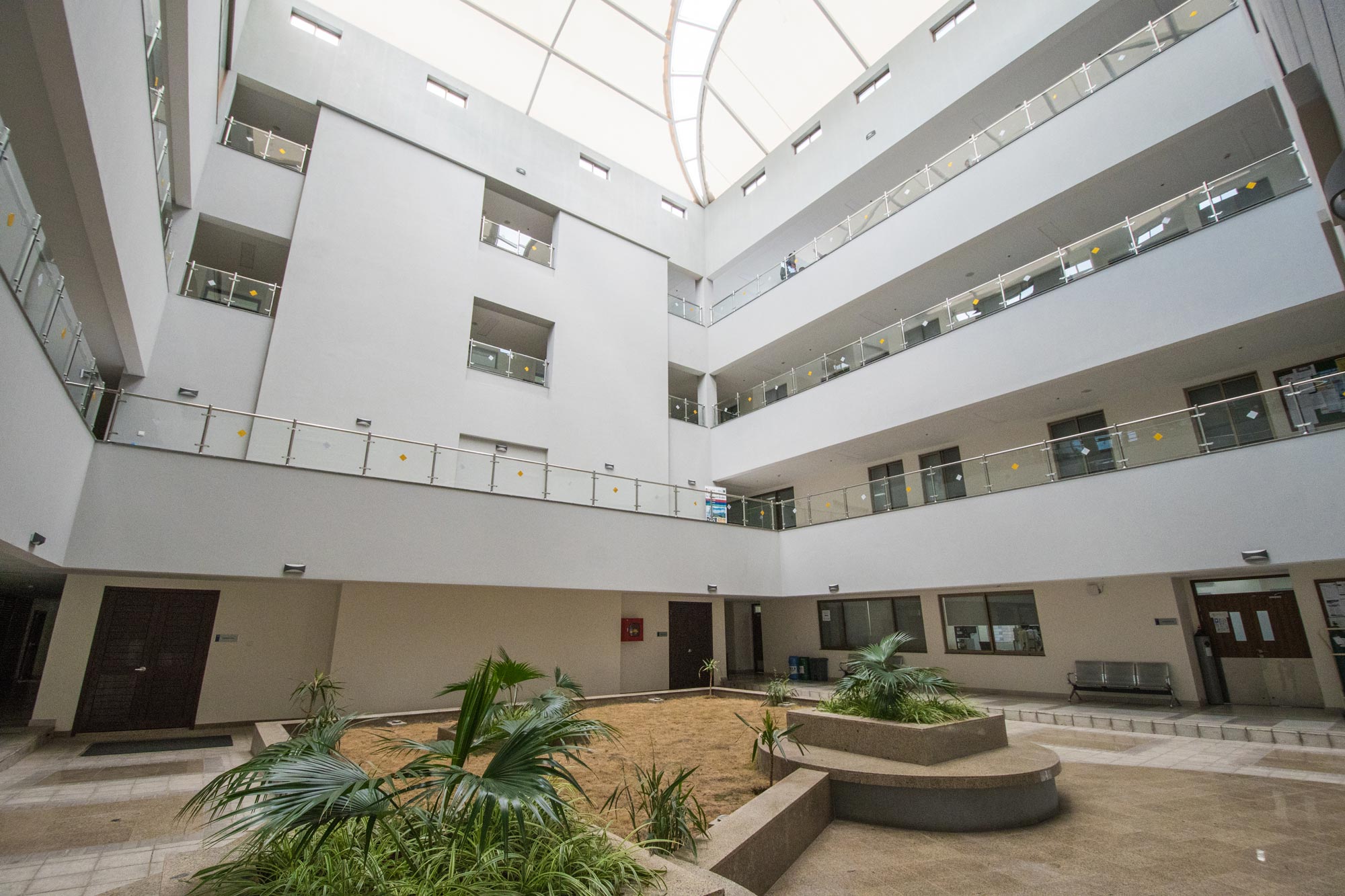 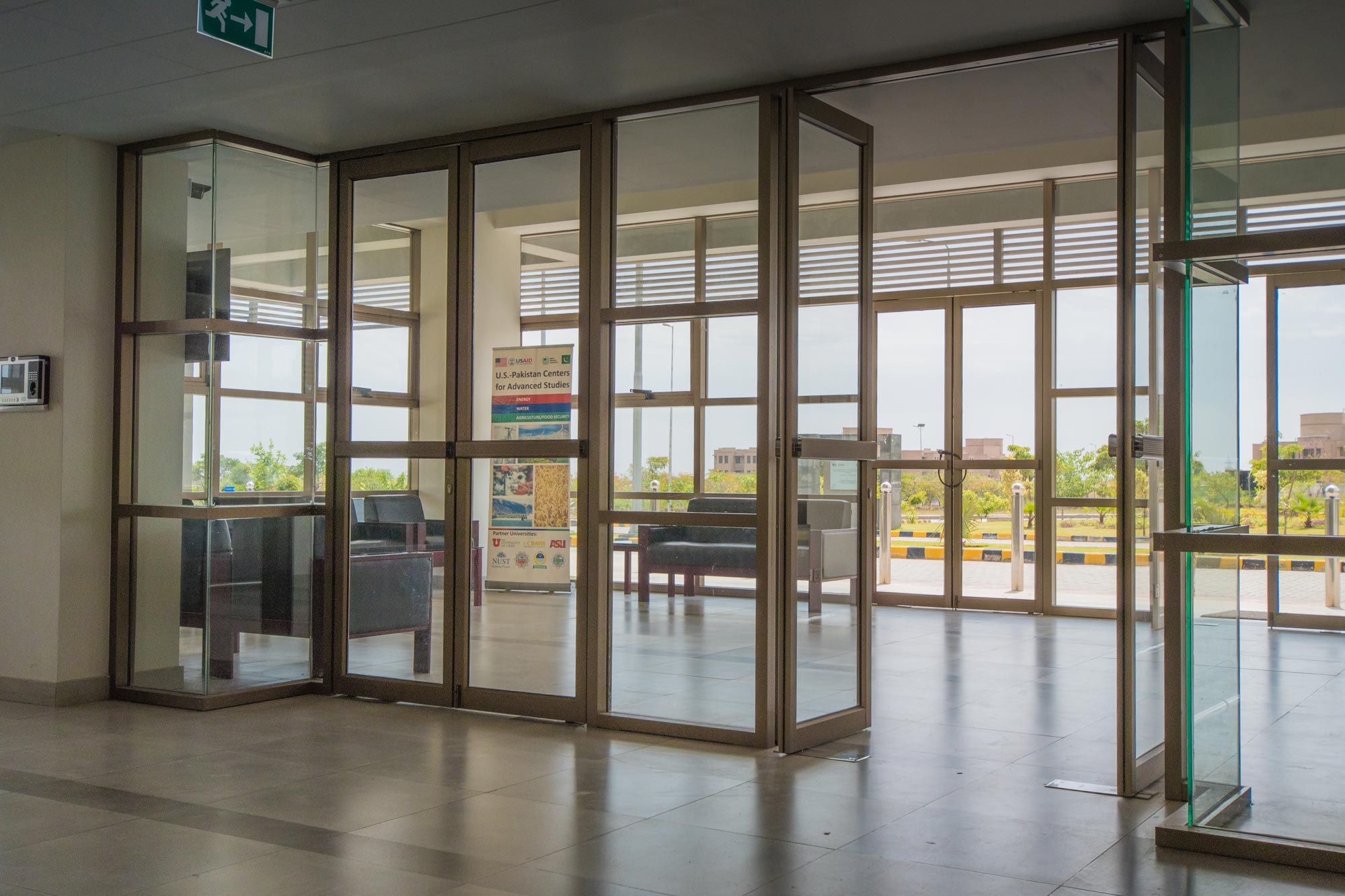 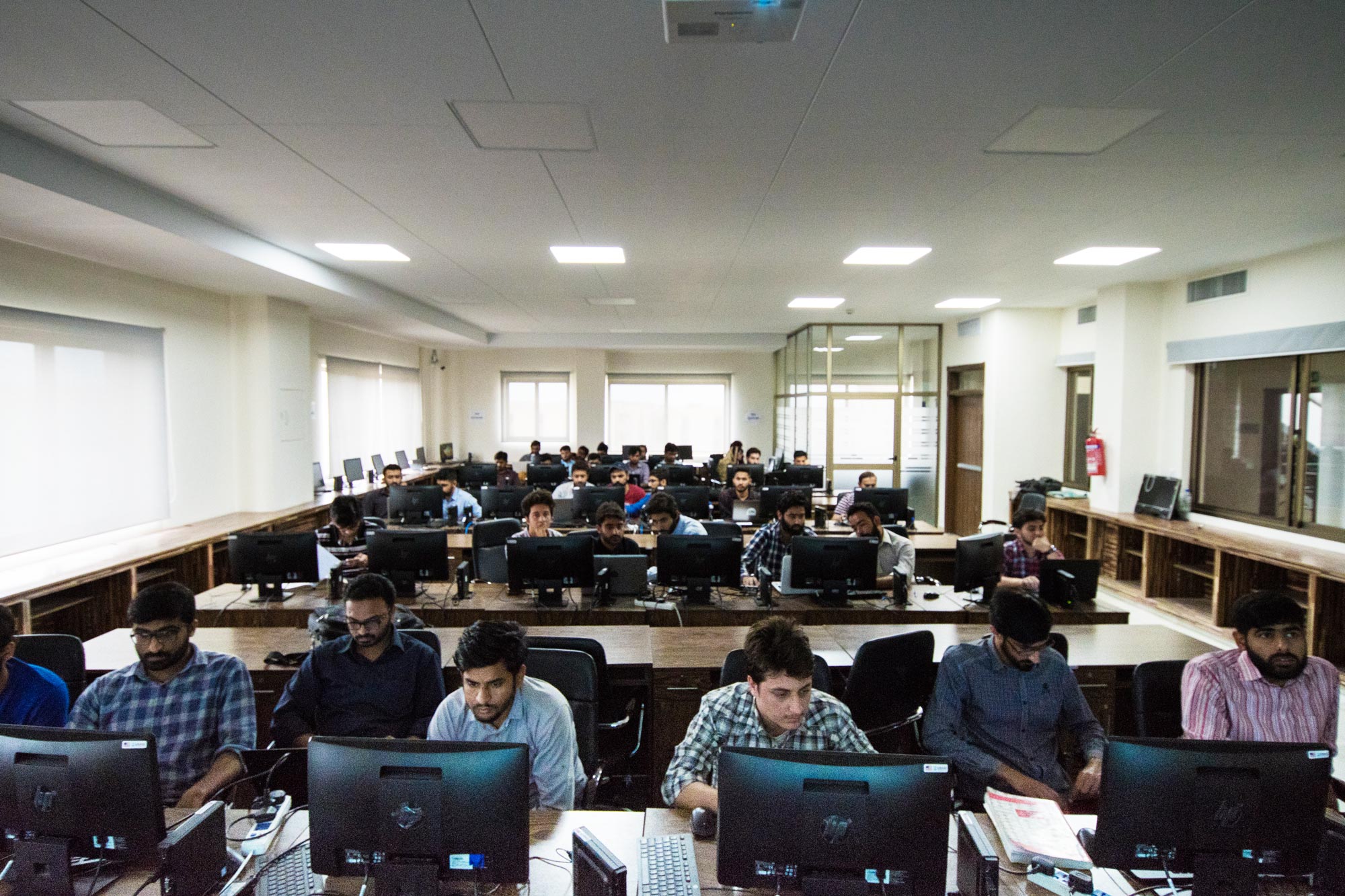 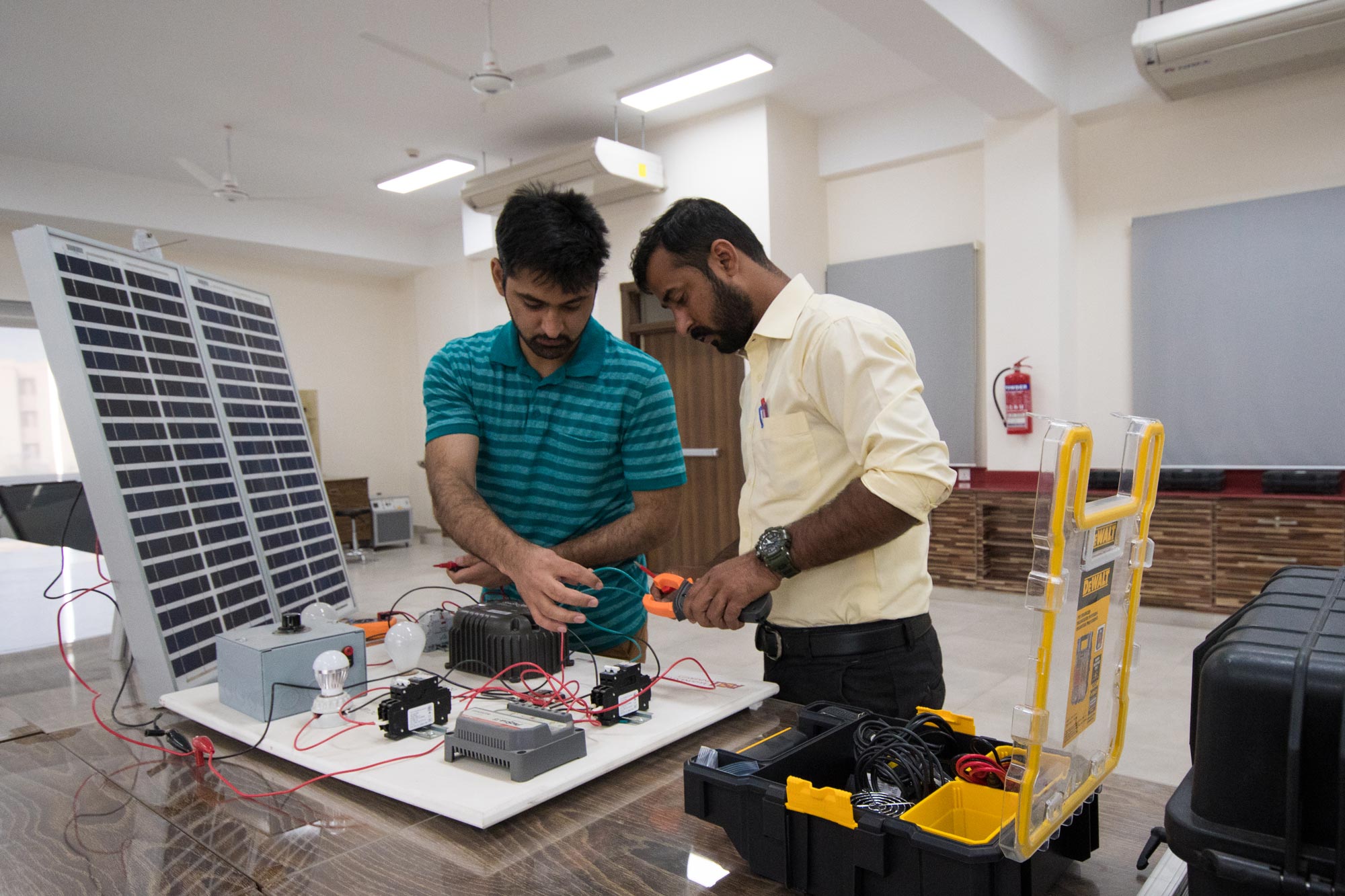 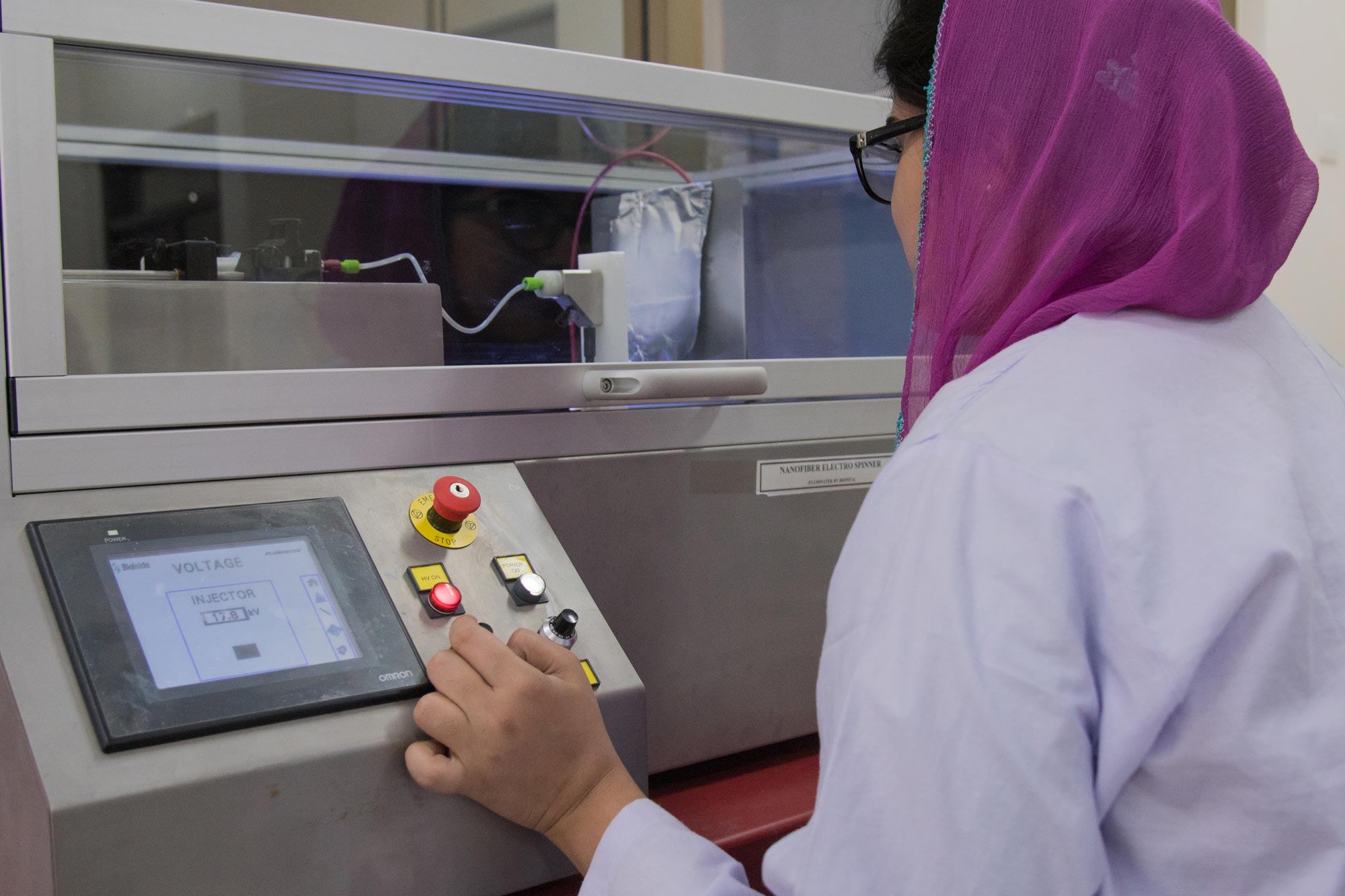 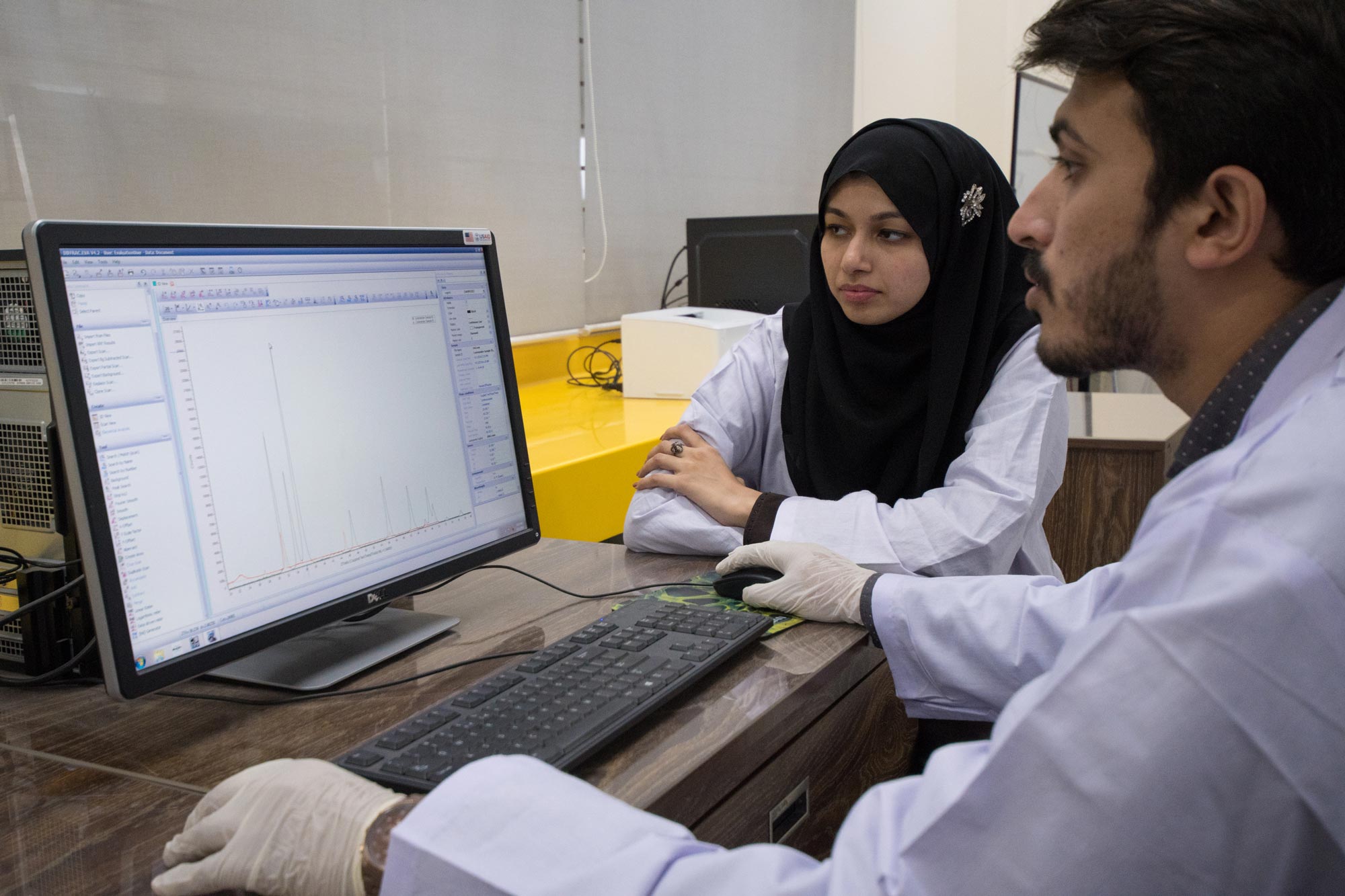 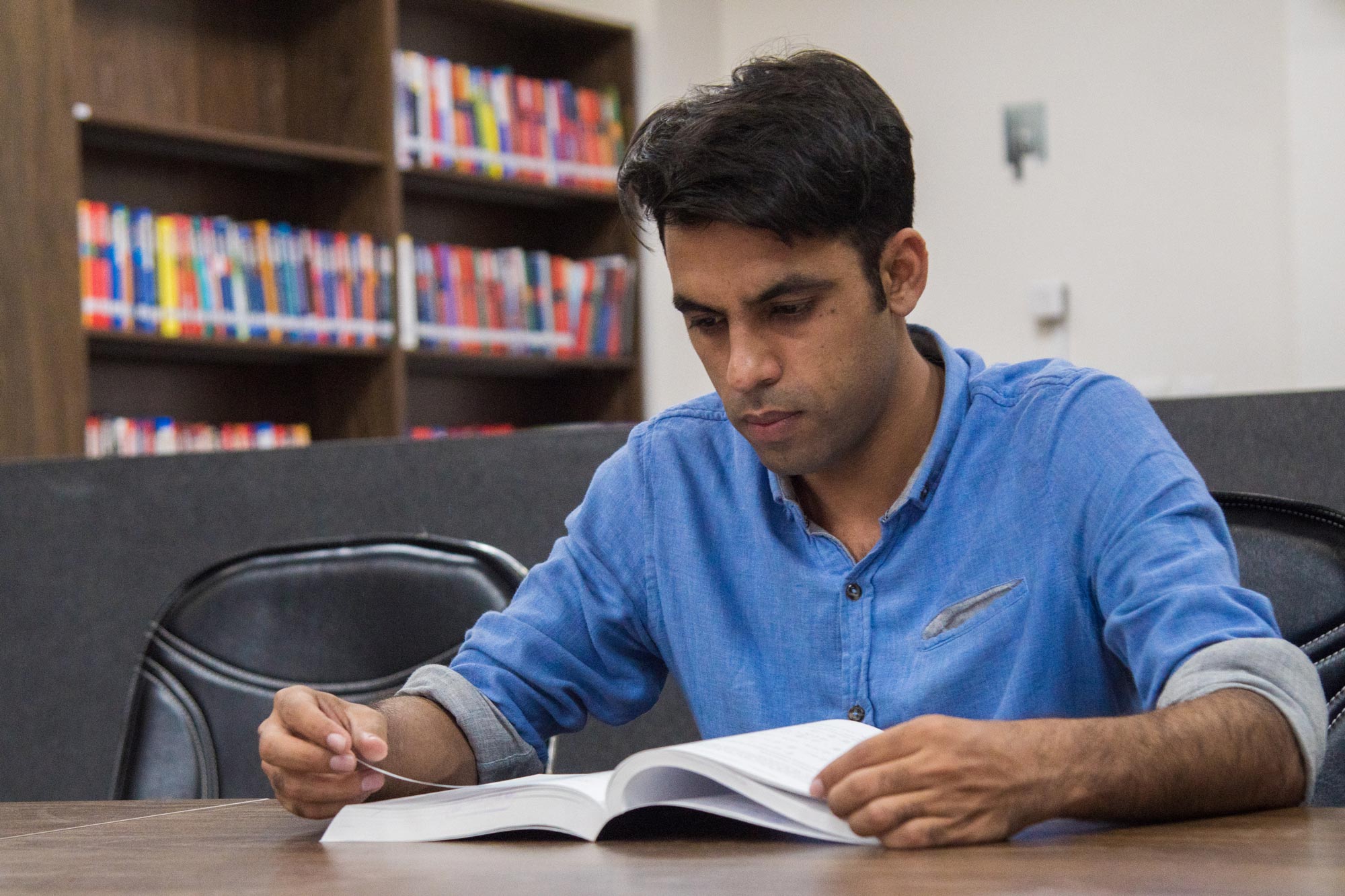 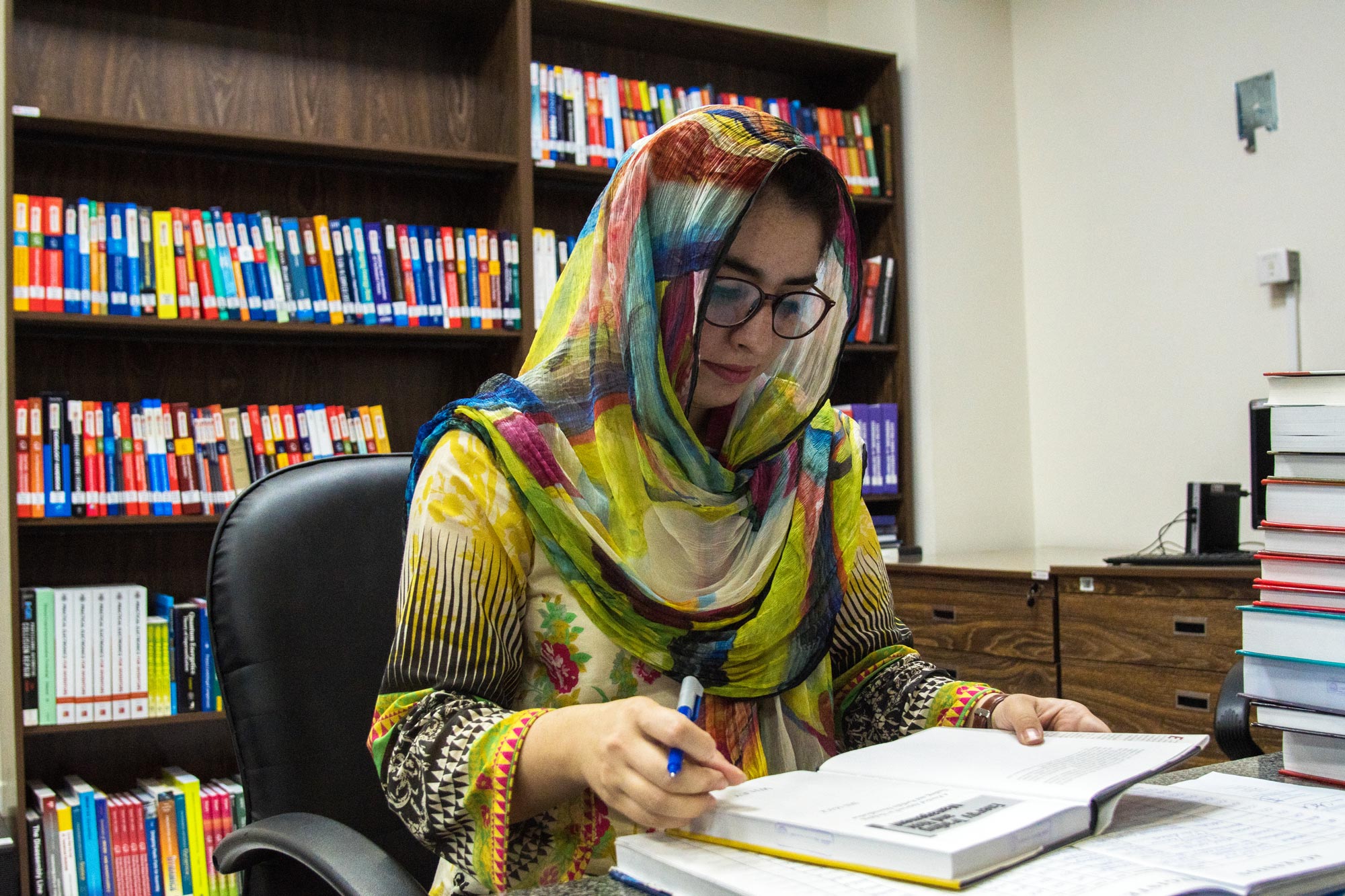 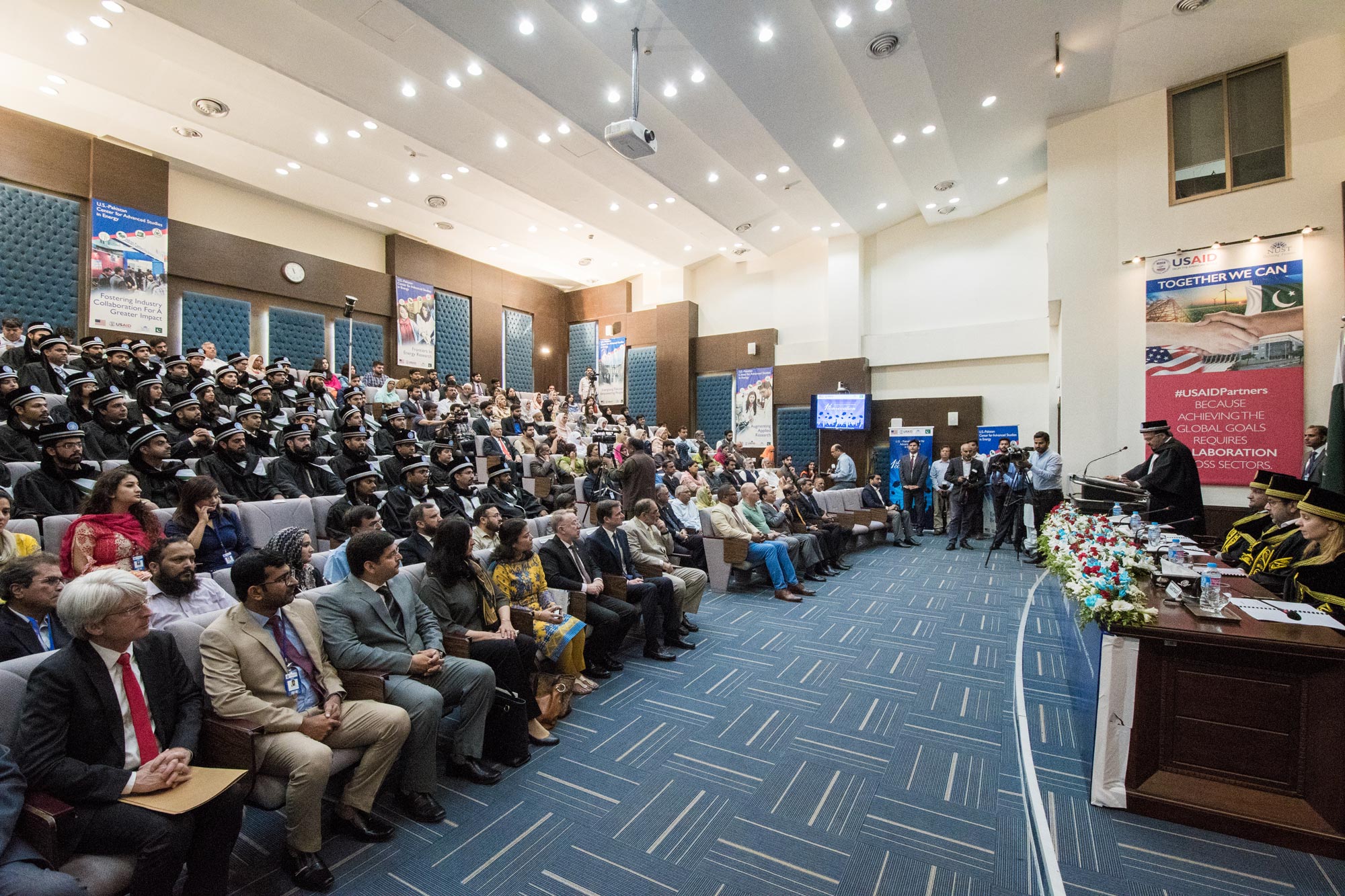